The two terms sound interchangeable, but there are big differences when examining sinkhole coverage vs. catastrophic ground collapse.

As with most insurance policy complaints, rampant fraud and abuse of the system have led insurance companies to recognize a distinction between sinkhole insurance and catastrophic ground cover collapse coverage. 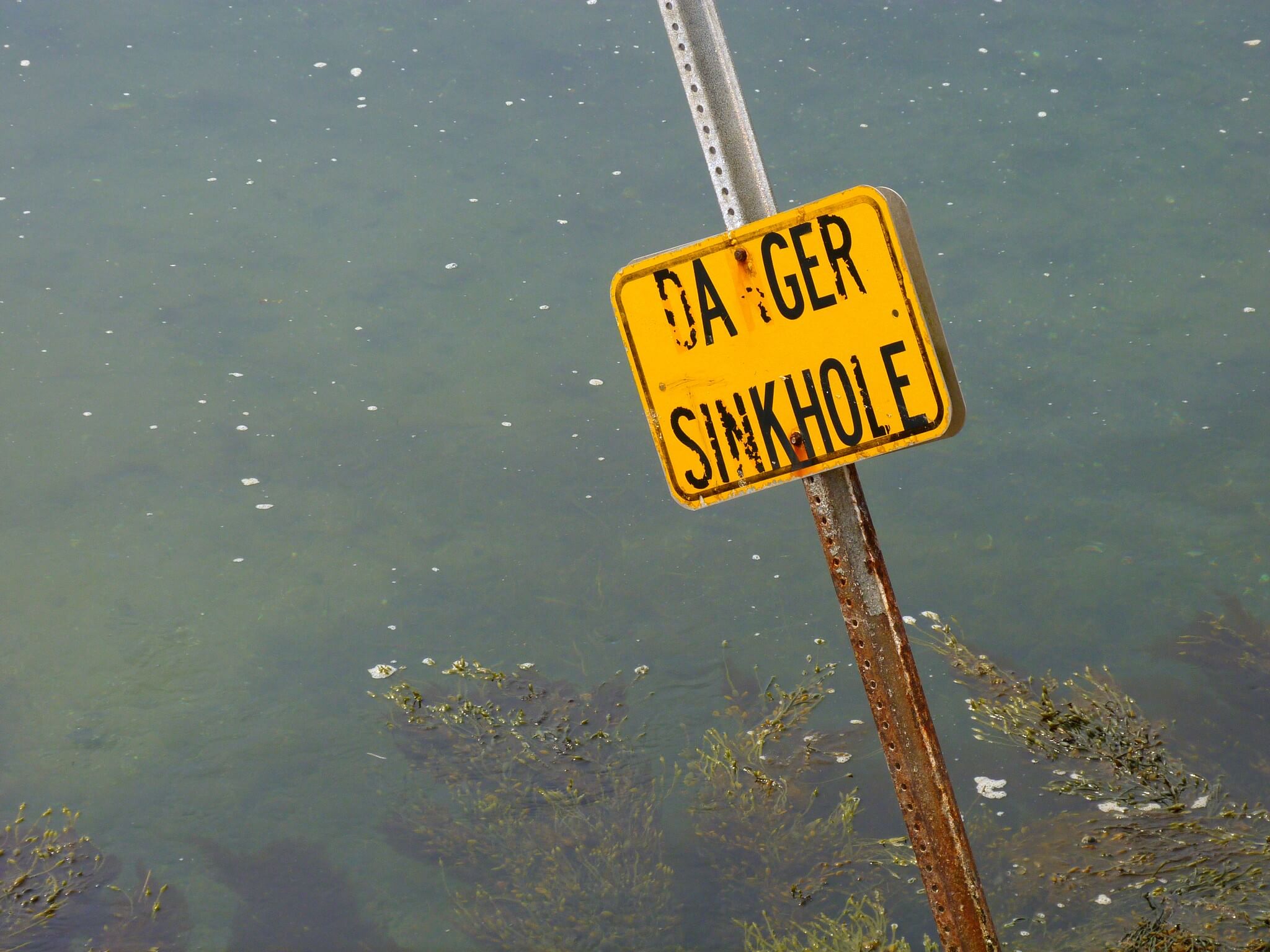 Let’s take a look at the major differences when comparing sinkhole coverage vs. catastrophic ground collapse.

However, your claim must meet four requirements before your insurance company will reimburse you for the loss:

A sinkhole insurance policy covers structural damage to the insured building, including the foundation, caused by sinkhole activity. A “sinkhole” is defined as “settlement or systematic weakening of the earth” resulting from “contemporaneous movement or raveling of soils, sediments, or rock materials into subterranean voids created by the effect of water on a limestone or similar rock formation.”

Because sinkhole policies cover a greater number of claims, they are much more difficult to find. In fact, Florida sees so much sinkhole activity that many insurers simply do not issue this type of policy. The ones that do offer sinkhole insurance riders often apply deductibles of 10% (or more) of the value the insured home.

This increased deductible does not apply to catastrophic ground cover collapse coverage. 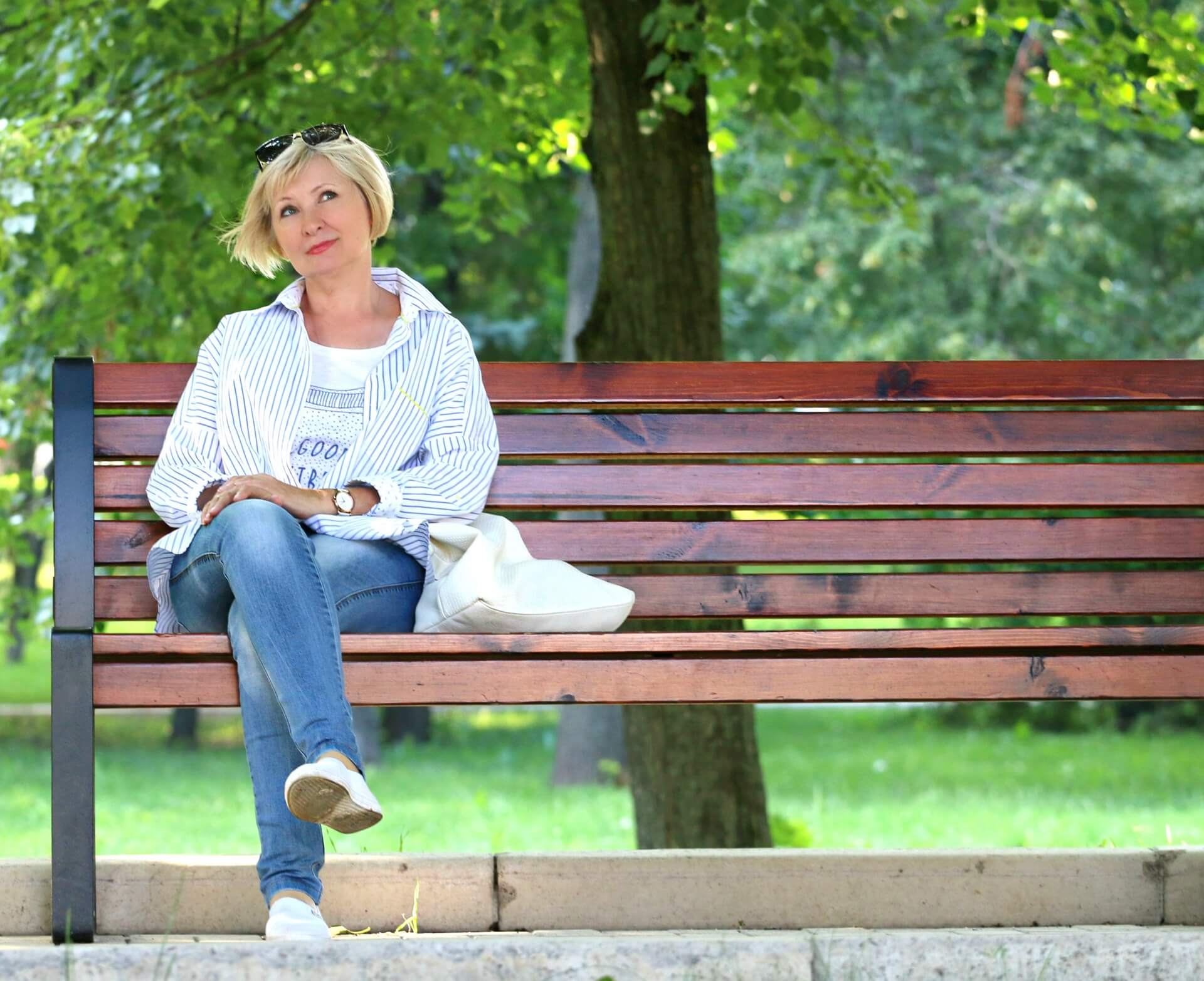 Do I Need Both?

When examining sinkhole coverage vs. catastrophic ground collapse, the differences between them are clear.

As always, your best bet is to thoroughly read over your homeowners insurance policy so that you are clear on what situations are covered as well as any gaps in coverage.

If the insurance jargon is confusing, don’t fret! Contact your insurance agent or carrier to verify what types of sinkhole loss are covered under your policy.

The threat of sinkholes can be frightening. The good news is that they are relatively rare and most sinkholes occur in Hernando, Pasco, Hillsborough, and Pinellas counties. Here in Central Florida, alligators and hurricanes are a much bigger threat to personal property.

Get your insurance quote

Florida Insurance Experts, here to help you to find the perfect Policy to meet your needs. Call, email or complete the form. We are here to help you with your insurance needs.  We have helped thousands of families navigate the Florida Home and Auto Insurance Market. As Independent Agents we have the ability to shop many companies to find the coverage you need at a competitive rate.